Round House Win Silver Award at Houses of Parliament 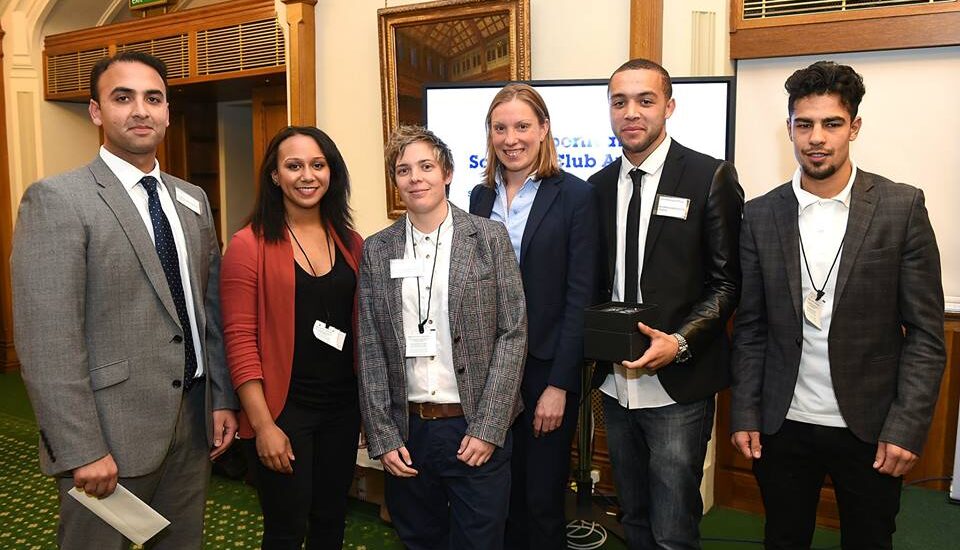 Round House Boxing Satellite Club was 1 of 3 finalists shortlisted for Sport England’s Satellite Club of the Year. There are 3700 Satellite Sport Clubs in the country, which will increase to 5000 clubs by the year 2015. The awards ceremony was held in London at the Houses of Parliament on Tuesday 21st October. We are pleased to have finished as overall Satellite Club of the Year runners-up. Club founder Yaser Mir said: “The club is delighted to be runner-up for Sport England’s Satellite Club of the Year. Round House Boxing Club has had a positive impact on the local community, helping to bring young people together from different ethnic groups, using boxing to build social cohesion. Boxing has been used to raise aspirations and inspire the young people and coaches. The club has helped young people with goal-setting and discipline, leading to a wider impact within the school through increasing concentration, performance and confidence building.”

how can we help you?

Contact us at the Consulting WP office nearest to you or submit a business inquiry online.